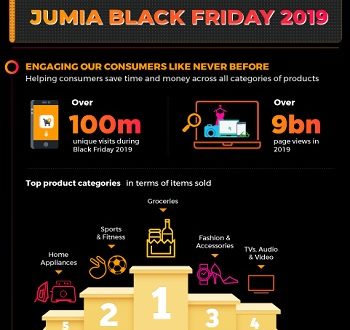 Jumia is engaging consumers like never before
E-commerce company Jumia, which pioneered Black Friday in Africa since 2014, has reported that the 2019 Black Friday had hit a record high, attracting over 100 million unique visitors to Jumia’s mobile applications and portals during the event.
In an infographic unveiled just two weeks after the end of the Black Friday campaign, Jumia shows over 1 billion page views during the month-long shopping event, providing a full-range of products to shoppers. For the first time, Groceries emerged best top selling category, with Sports and Fitness coming in second place; followed by Fashion and Accessories in 3rd. In 4th place was TVs, Audio and Video category; followed by Home Appliances respectively.

Jumia continued to contribute to the development of the digital payment solutions, with over 30% of orders that were made during Black Friday across all countries being paid through JumiaPay. This is a secure payment gateway that helps the participants transact on Jumia.

The infographic shows accelerated impact of Jumia Black Friday on entrepreneurs and the local economies. The campaign mobilized +5,000 full-time staff and provided employment for more than 50,000 people indirectly; through vendors and logistics partners. Furthermore, there were about 42,000 active consultants (JForce Agents) participating in the campaign (vs 20,000 during the same period in 2018). Online marketplaces could create 3 million jobs in Africa by 2025, according to a BCG report published in March 2019. 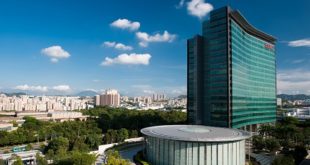 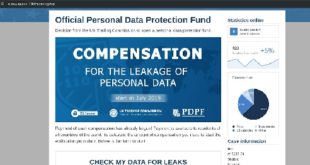 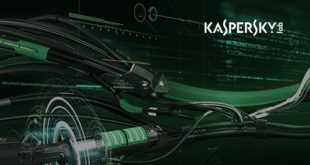 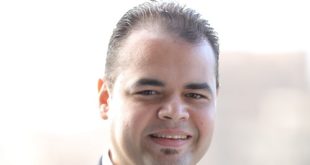 Digital Planets To Secure SWVL’s Data and Services in Egypt